This afternoon, Presidential Electors Polly Baca and Robert Nemanich filed an emergency appeal with the Colorado Supreme Court, asking the seven justices to vacate a district court order that requires them to vote for Hillary Clinton when the Electoral College convenes at noon on Monday.

In their petition, Baca and Nemanich argue that the state court lacked jurisdiction to enter injunctive relief against presidential electors who are tasked with performing duties under federal law. They further argue that the court committed legal error by deeming the act of voting for a different candidate to be a “refusal to act,” and by adding remedies to the election code that state legislators never intended.

Baca and Nemanich asked the court to set an expedited briefing schedule and issue a ruling before the Electoral College meets.

Jesse Witt of The Witt Law Firm is representing Baca and Nemanich in their supreme court appeal. 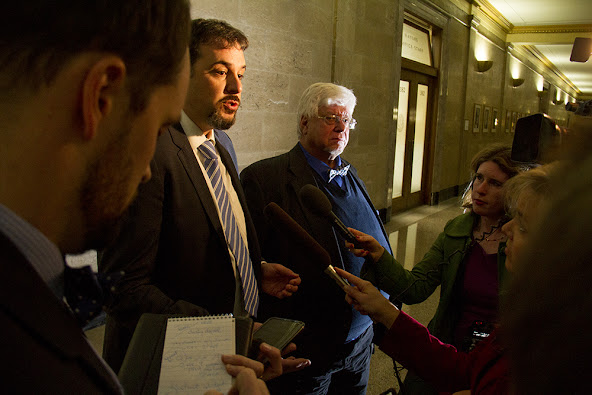