I recently authored an article on credit card surcharges in Colorado, which had been one of the few states to prohibit such fees. Under a 2021 law that just took effect, merchants may now charge customers for the privilege of using cards, though it may not be the best idea. 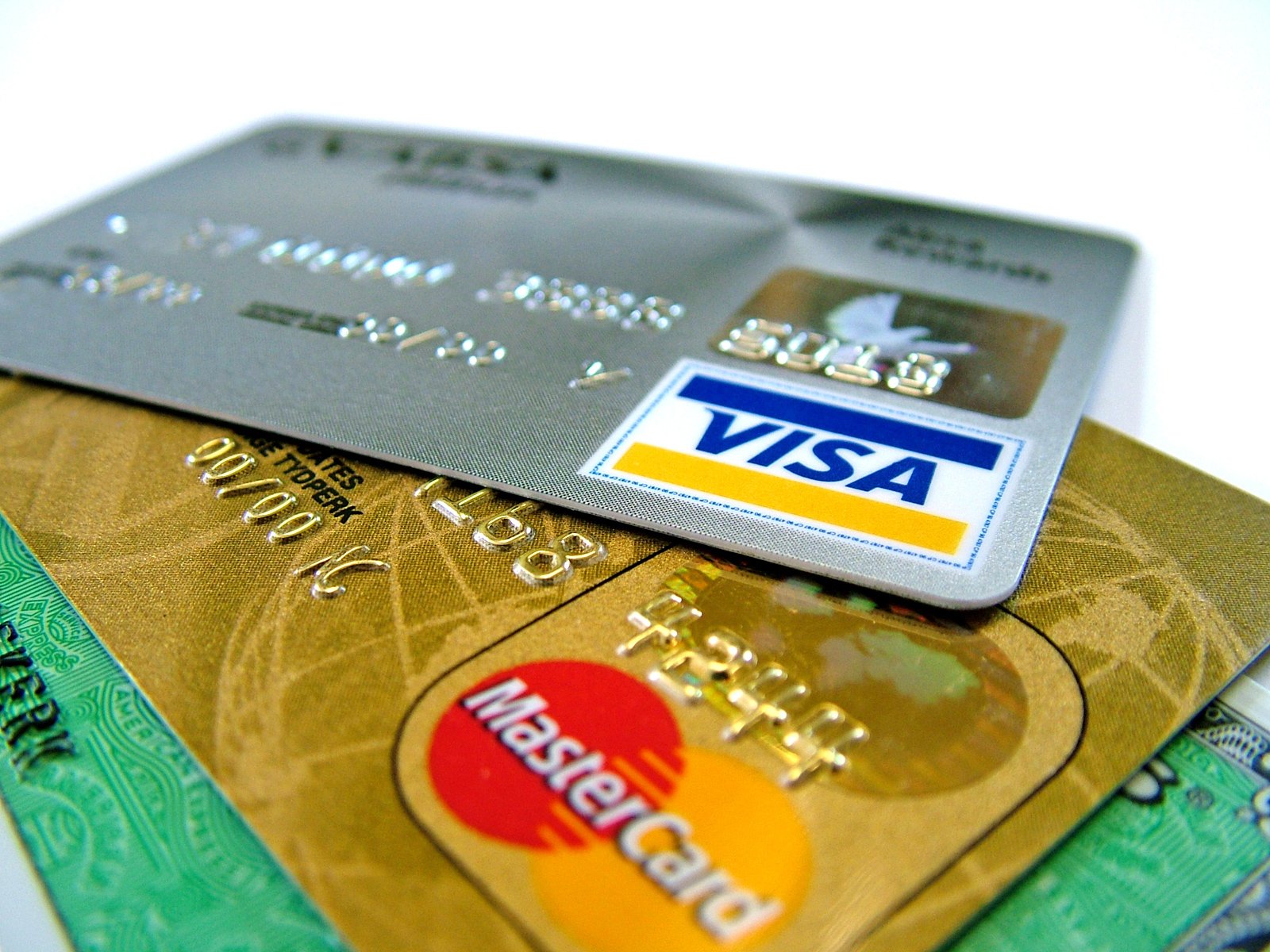 Bringing back the blog

So my venerable old website crashed a few months ago, but between a couple of backup files and the resources at archive.org, I was able to salvage my old resources and upload them here. I don't post very often anymore, but I figured I might as well put this content back online in case it are useful to anyone. I think I fixed the broken links, but no promises. Enjoy!

Last month, the Tenth Circuit in Denver issued a key opinion granting my client's petition for review of a Board of Immigration Appeals order in Takwi v. Garland, 22 F.4th 1180 (10th Cir. 2022).

The Petitioner is a member of the Anglophone community in Cameroon, which faces violent repression and persecution by the Francophone government. He was arrested and tortured by the Cameroonian military on two occasions, after being targeted based on his family's association with the Southern Cameroon National Council, a group that advocates against marginalization by the government. He fled for his life in 2018 and sought asylum in the United States. Although he gave credible and consistent testimony through his proceedings, an Immigration Judge (IJ) rejected his application based on perceived inconsistencies between his testimony and a supporting affidavit written by his brother.

I am a lawyer licensed in California and Colorado, and my practice focuses on construction, real estate, and civil litigation. This blog compiles my various comments and observations over the years, along with some articles I've written and a handful of news stories.